I like spending my free time reading books. Although i don’t have a good memory and my english are far from perfect, i prefer to read books in english.

A few days ago I was wondering what my potentials would be if i could remember everything i have ever read in my life. When discussing that with a good friend, she told me to read: 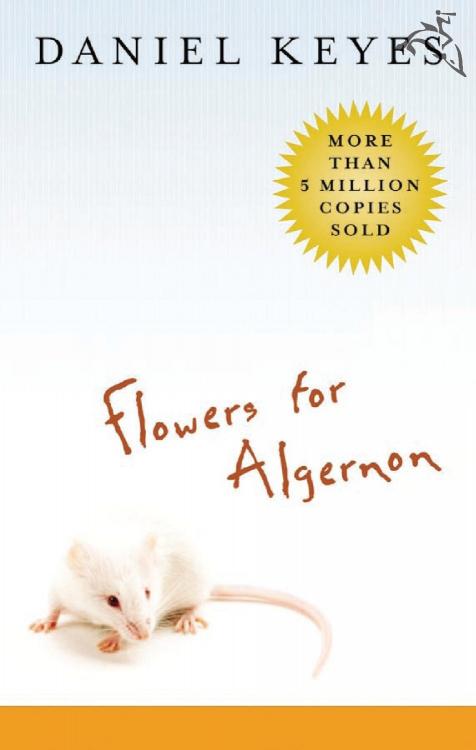 The book is AMAZING !

Is about the life of a retarded person, Charlie Gordon, whom - through a brain surgery - was given the gift of intelligence. The only problem is that no one knows how much time Charlie has, before loosing it all. What would you do if you had all the knowledge of the world, speaking 12 languages and understanding every scientific field there is? We are viewing the progress of Charlie though his reports and seeing him transform from a dummy friendly person to an egoistic self-center genius!

Charlie also has another problem. The problem that no one treats him like a person. Before he was the laugh of everyone, after a guinea pig. As his understanding of the world is growing, the same goes for his mental and physiological state. He is straggling to find out who is he real, what’s his place in the world. To learn from his retarded past, to make amens with his parents, to accept his future.

“First published in 1959 as a short story, Flowers for Algernon was released in novel form in 1966 and has since sold millions of copies.”

You have to read this book!